Their home has no electricity and the only fresh water is rainwater; isolated from the city, they make their living off the land and by fishing for Abalone. Able’s father was a pearl diver but has passed away, leaving just him and his mother living in a changing world. Their lives are not easy, but they have enough, and Able spends his days exploring the ocean, which he finds exhilarating and intimidating.

Dora tells Able that Jacksons have lived there for a very long time, and the two clearly have an idyllic existence. Able understands that they must fish for food, but he dislikes people who treat it as a sport or who disrespect the fish or the land.

As part of Math, we have been studying Measurement and Data and Statistics. The students have been investigating perimeter and area, as well as learning how to collect and present data using a variety of graphs.

For Talk4Writing, the class has been looking at character development. How a character looks, acts and behaves on their own and with others.

12 students have just returned from a great Interschool Cricket carnival at Thomas oval. A fun time time was had by all, with all three teams representing the school with pride and skill. 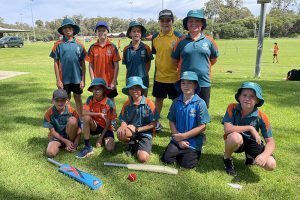 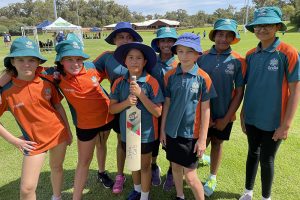 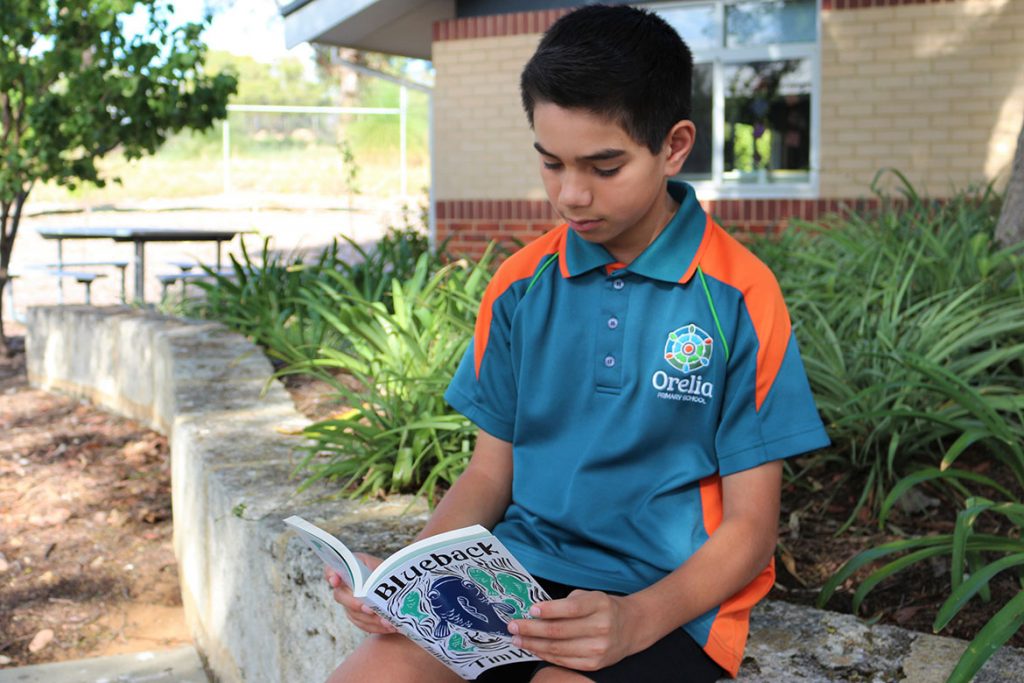